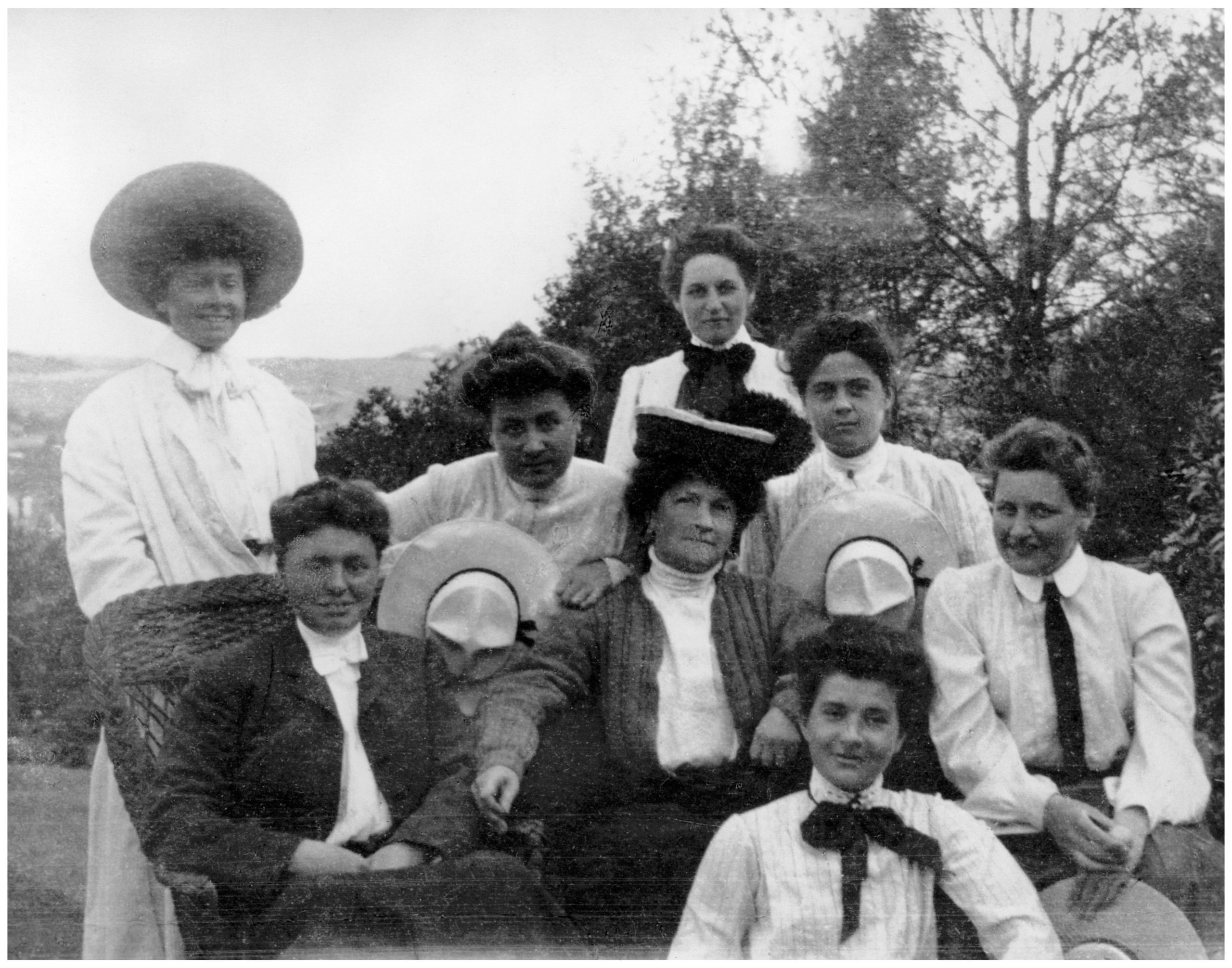 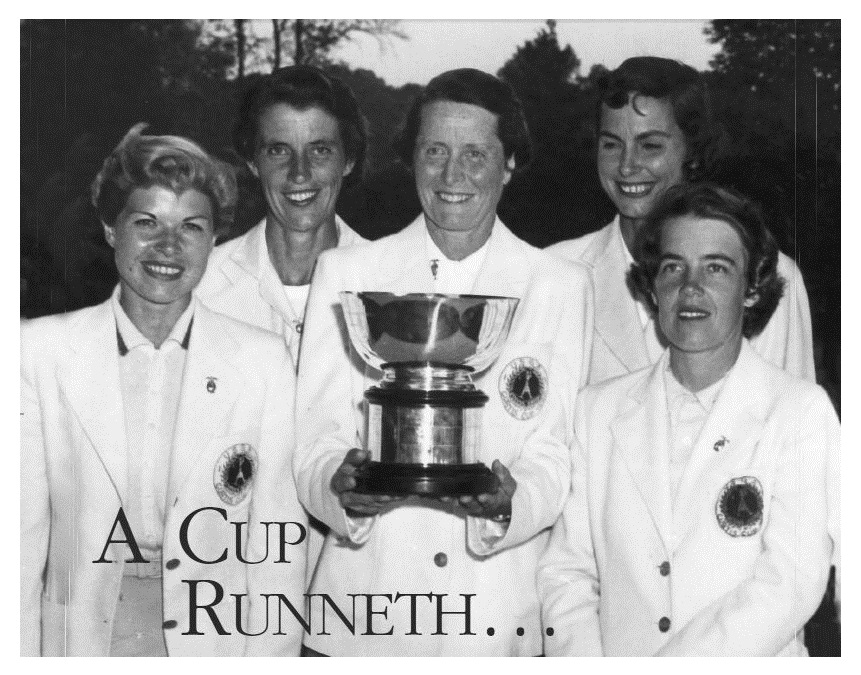 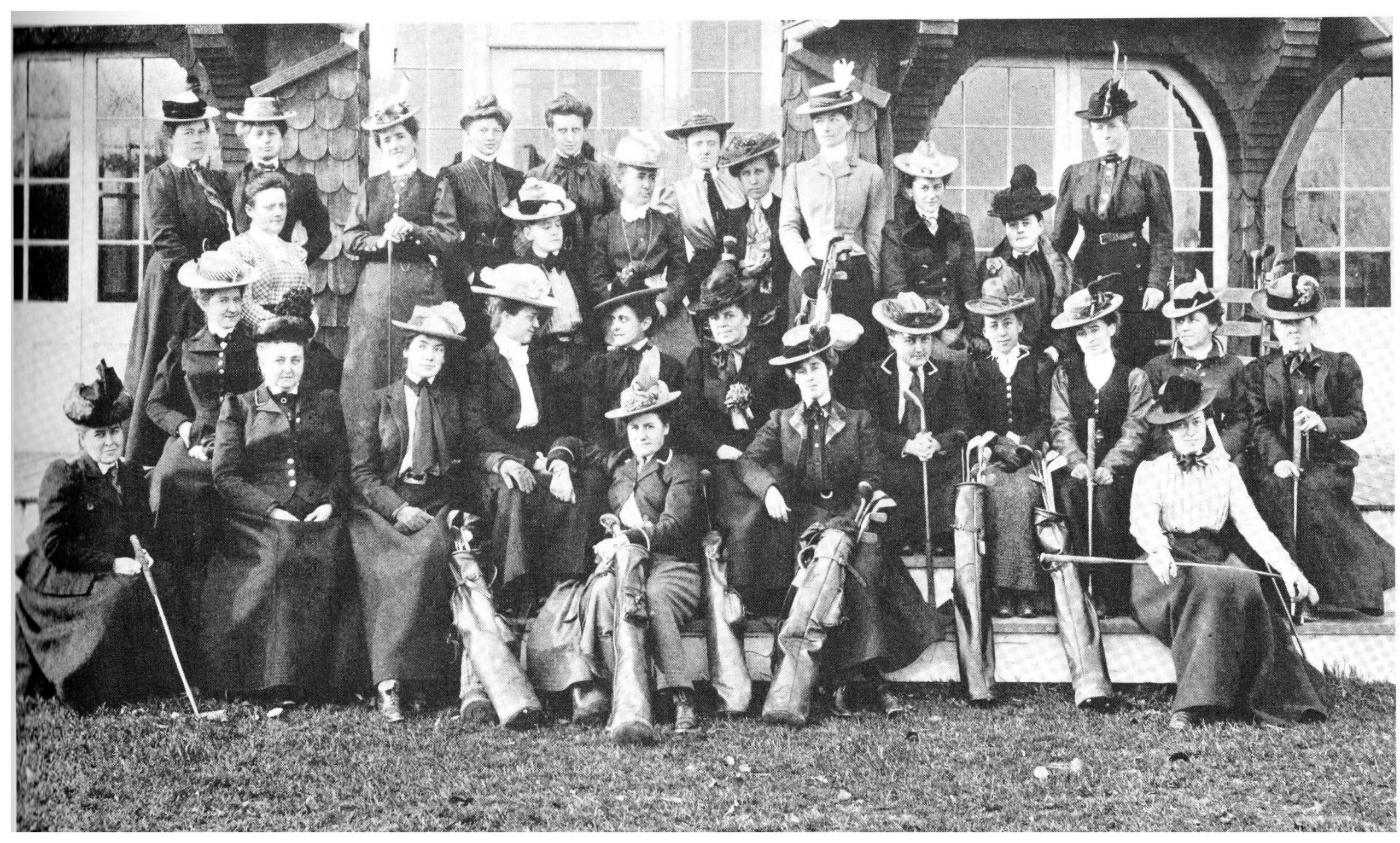 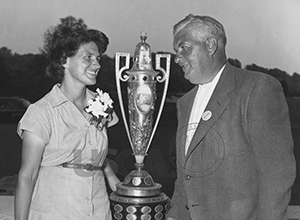 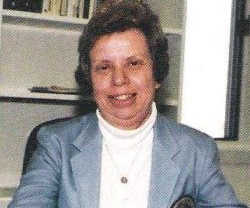 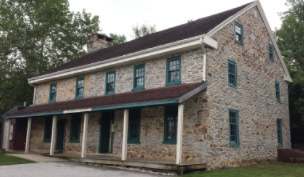 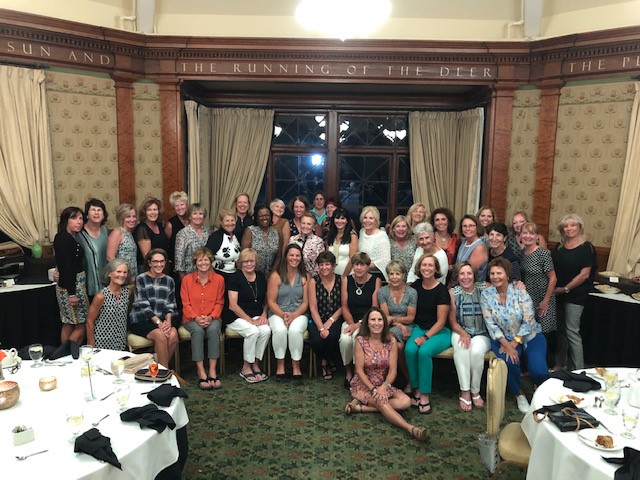 The first meeting of The Women’s Golf Association of Philadelphia was held on Monday, March 8, 1897 in the parlor of the new Century Club, Philadelphia.

The story of women’s golf in our area, from 1897 to present, is dramatic as well as fascinating and nostalgic. The Golf Office memorabilia is rich with the accomplishments of the women who pioneered golf in Philadelphia. Many of their names are familiar to us today. Annually we honor them by playing in their memorial tournaments.

Mrs. Walter Stephenson presided at that first meeting. Mrs. Charles Farnum was elected President; Miss Helen B. Davids, Vice-President; Mrs. Charles Potter, Secretary and Mrs. Henry Toulmin, Treasurer. They met to establish team matches among the four participating clubs. It was agreed to send two teams of four players each to compete in the spring and fall matches. Caddies were to be paid by the individual players and not by the club, at the rate of 15¢ per hour. The first team matches were held on May 6, 1897. 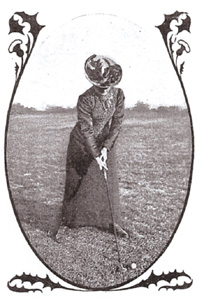 Our hardy sisters of 1897 played their first championship in the beginning of November at the Wissahickon Links of Philadelphia Cricket Club. It was an 18-hole “medal”play event with a handicap limit of 18 and a $2.00 entrance fee. A cup was awarded for the best gross and a second prize for the low net score. It was an extremely civilized tournament with play commencing at half past 10 AM, 9 holes to be played before luncheon at 1 o’clock and play to be continued at half past 2 PM. Miss Helen B. Davids of Philadelphia Country Club was the first Champion with a score of 117. (Her net score was 119 – she had a handicap of +2.)

In 1898 Rydal (to become Huntingdon Valley) was invited to join the Association and a team from Philadelphia challenged a team from the Morris County Golf Club, Morristown, New Jersey. Played at Merion Cricket Club, Philadelphia was the winner of this first Inter-City Match. A return match in October at Morris County resulted in a victory for the New York team.

1899 was a year of growing pains – the format of the Women’s Championship was changed to match play and putting and approaching contests were added for the non-qualifiers. Team players were increased from 4 to 6 and only one team per club was permitted to participate. The Treasurer’s Report showed income of $135.51, expenses of $130.55, and a balance of $4.96.

St. Davids was invited to join the Association in 1900 the same year Miss Frances Griscom from Merion won the United States Amateur Championship. “Team Matches were called at 2:00 PM and play must begin within half an hour of the arrival of the train.”

A team from Boston was added to the Inter-City Matches and the Clement A. Griscom Trophy was awarded to the winning team for the first time in 1902. The Executive Committee voted to buy a Women’s Championship Cup and each club was asked to donate $5.00 or $10.00 to defray the $100.00 cost. Riverton and West Chester Joined the Association.

Huntingdon Valley won the Team Matches for the first time in 1903, the Annual Spring Cup was renamed the Mary Thayer Farnum Cup. Following some financial difficulties (balance of $37.96), an Executive Committee Member graciously offered to loan the Association $25.00 to pay for prizes. It was requested that lunches at Huntingdon Valley during the Championship be kept between 50¢ and 75¢. 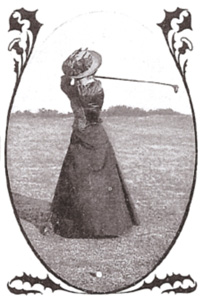 Bala, Overbrook and Merchantville were admitted to the Association in 1905.

When Woodbury joined in 1906, the Association had 15 Member Clubs. Twelve clubs were ready to field teams – 6 teams in the Philadelphia Cup and 6 teams in the Suburban Cup. The number of players had grown from 32 in 1897 to 72 in 1906. Open Days were introduced and accepted enthusiastically.

The years from 1907 through 2021 are filled with many other fascinating stories about dedicated women who, for the love of the game, strove to improve each and every day.

Today your Association has almost 2000 individual members who have the opportunity to play in Team Matches, Open Days and more than 25 scheduled events.